Cognitive Interview: Getting the Real Story

Cognitive Interview: Getting the Real Story

Even the most willing interview subject can run into a mental block. The cognitive interview method provides a structured, strategic approach  for extracting more information from a subject while identifying potential concerns within a story or alibi; the more details you obtain, the more accurate you become in determining the legitimacy of the information. This webinar will provide an overview of this structure, helping to overcome biases as well as address active listening, question formulation and  proper questioning techniques during advanced interviewing phases of the cognitive interview. 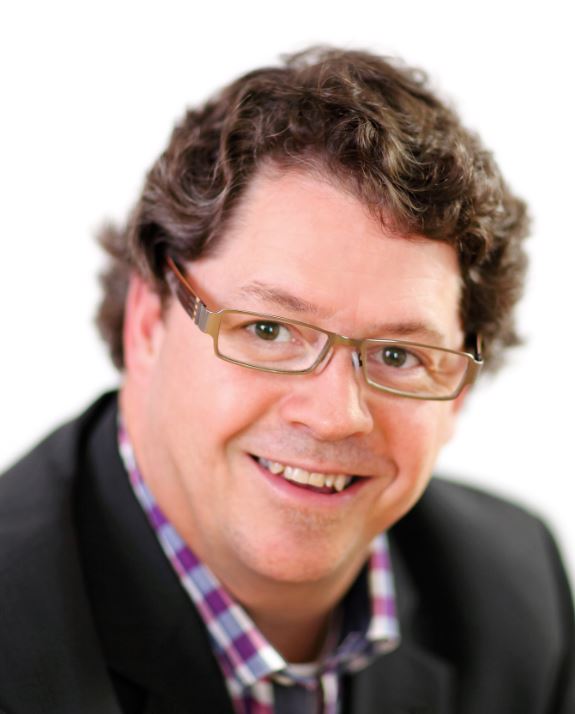 Christopher P. Norris, CFI® – Director, WZ Europe, and International Training, in addition to Webinar Director, is a speaker for Wicklander-Zulawski & Associates, Inc. (WZ). Chris has over 30 years of experience in loss prevention and investigative fields, including living and working in the UK for nearly two years. He has trained thousands of human resource, audit, loss prevention, security, and law enforcement professionals on the art of interview and interrogation and has conducted numerous investigations for both private companies and public agencies.  Chris has provided interview training throughout North America and on six total continents internationally, including many seminars simultaneously translated into French, Spanish, German, Polish, Portuguese, Mandarin, and Arabic.

Chris began his career as an Asset Protection Officer for Mervyn’s Department Stores in Phoenix, Arizona. He also held Asset Protection Manager and District Investigator positions with Mervyn’s in Tulsa, Oklahoma.  Chris has also held positions as Loss Prevention Manager for Saks Fifth Avenue in Chicago, Illinois and Corporate Loss Prevention Manager and Director of Investigations for Merchants Home Delivery Service, Inc.  In that position, he was responsible for all investigations, interviews, and awareness programs throughout North America.  He also had the unique task of creating hiring protocol programs and recruiting for the company.

Chris holds degrees in Liberal Arts and Business Management is a member of the American Society for Industrial Security and is a Certified Forensic Interviewer (CFI®).